Whose track record will lead to Magny-Cours magic in WorldSBK? 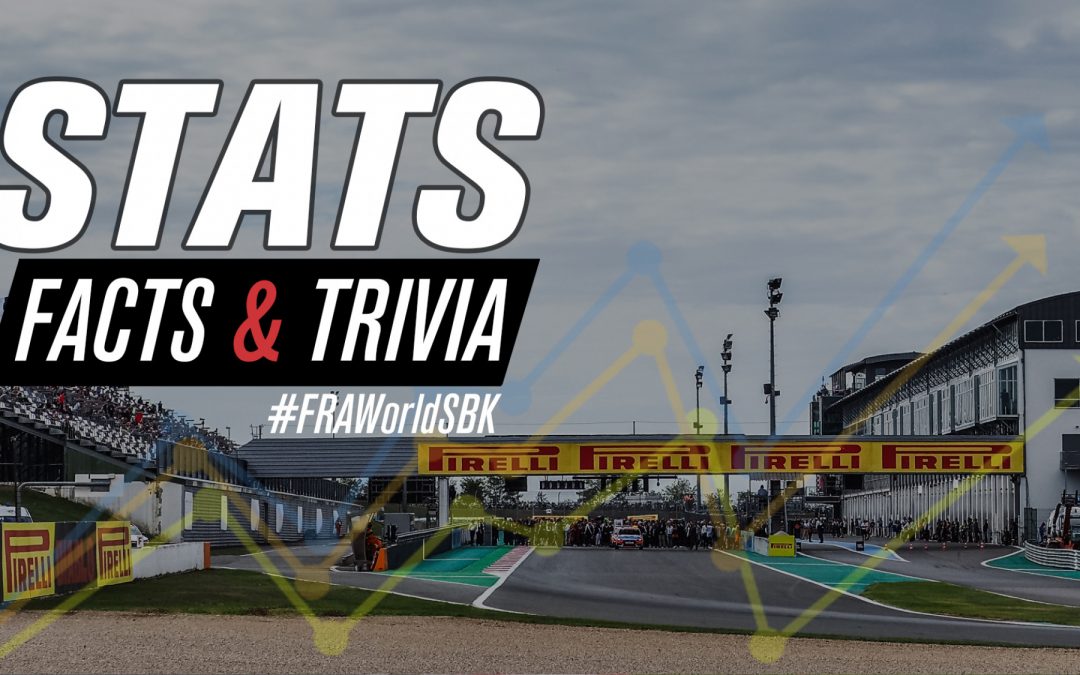 As the 2021 MOTUL FIM Superbike World Championship heads to the Circuit de Nevers Magny-Cours for the Motul French Round, round eight of the season, it’s time to take a glance at what’s at stake this weekend. With Toprak Razgatlioglu (Pata Yamaha with Brixx WorldSBK) and Jonathan Rea (Kawasaki Racing Team WorldSBK) neck and neck going to France, we debrief their track history and look at their rivals, to see if their form could cause an upset this weekend.

325 – The last five races have seen three different manufacturers on the podium: two more and it will be an iconic 325th occasion that this has happened in WorldSBK.

300 – Leon Haslam (Team HRC) will become the fifth rider in history with 300 starts in Magny-Cours.

100 – The Superpole Race will be Michael Ruben Rinaldi’s (Aruba.it Racing – Ducati) 100th start. He will be the 15th rider in WorldSBK with 100 Ducati starts. Chaz Davies (Team GoEleven) leads on 206.

19 – Great Britain is the most successful country at Magny-Cours with 19 wins. That’s nearly four times than their best competitor, Japan, at five wins, all by Noriyuki Haga.

16 – In 2019, Toprak Razgatlioglu set a record for the win from the lowest grid spot at Magny-Cours as he won from 16th and did it twice: Race 1 and in the Tissot Superpole Race. No one’s done it since.

9 – The last nine races here have not been won from pole: the longest streak at Magny-Cours.

7 – Scott Redding is in his best podium streak: he’s finished first or second in his last seven races.

4×5 – Andrea Locatelli (Pata Yamaha with Brixx WorldSBK) has a streak of five straight fourth places: an absolute first in WorldSBK. Locatelli has finished between 3rd and 5th his last nine races.

0.5 – The closest Championship finish ever came at Magny-Cours, with Max Biaggi beating Tom Sykes to the title by half a point.

0 – For the fifth time in history, there is a zero-point gap between the first two riders at the top of the standings. Previously it had never happened past the 7th race of the season.

Manufacturer podium places (and wins) accumulated from all races at Magny-Cours: