The start of the second race of the 12 H of Nevers Magny-Cours was in full sun. The riders started at noon and were more motivated than ever to compete for the trophy. There was a big scare after 20 minutes when the Seigneur Motorsport and Cook Racing teams had an impressive coming together and fell at Adelaide. As in the previous race the Yamaha Viltaïs Experience team quickly took control while there were three teams fighting to get near them. In fact from the first to the last lap the Aprilia Grebenstein, the Moto Team 95 and the Sky Motos Vitesse teams were constantly battling to get on the podium. With a remarkable performance from the riders of BMRT 3D Endurance team, with a lap down on the leader, they managed to claw back 30 places in the classification to finally pass the number 17 of the Aprilia Grebenstein team and get the third spot on the podium.

It was no surprise that the Yamaha Viltaïs team won the second race with 197 laps which was 4 laps ahead of the Moto Team 95 who finished on the second step of the podium ! 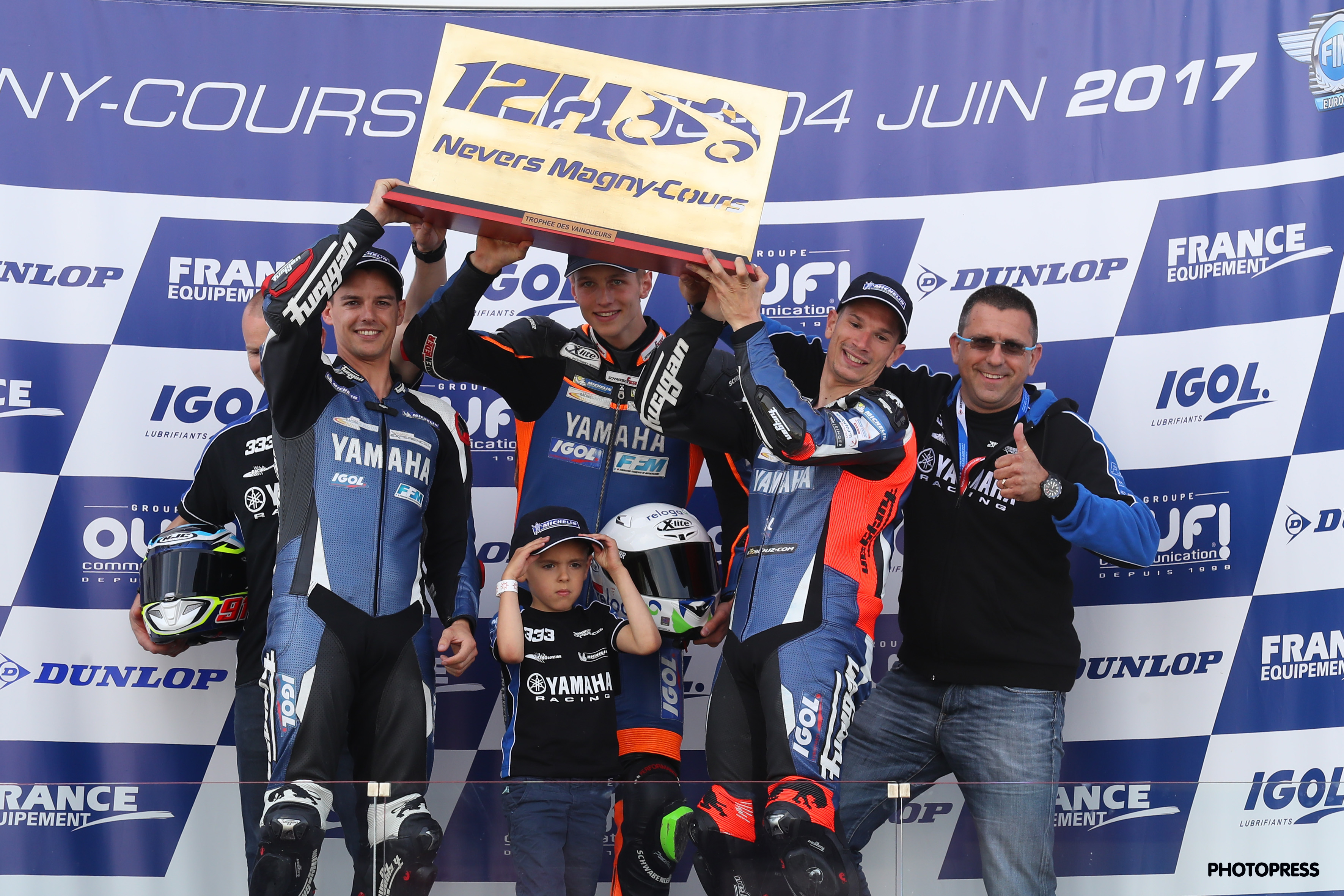 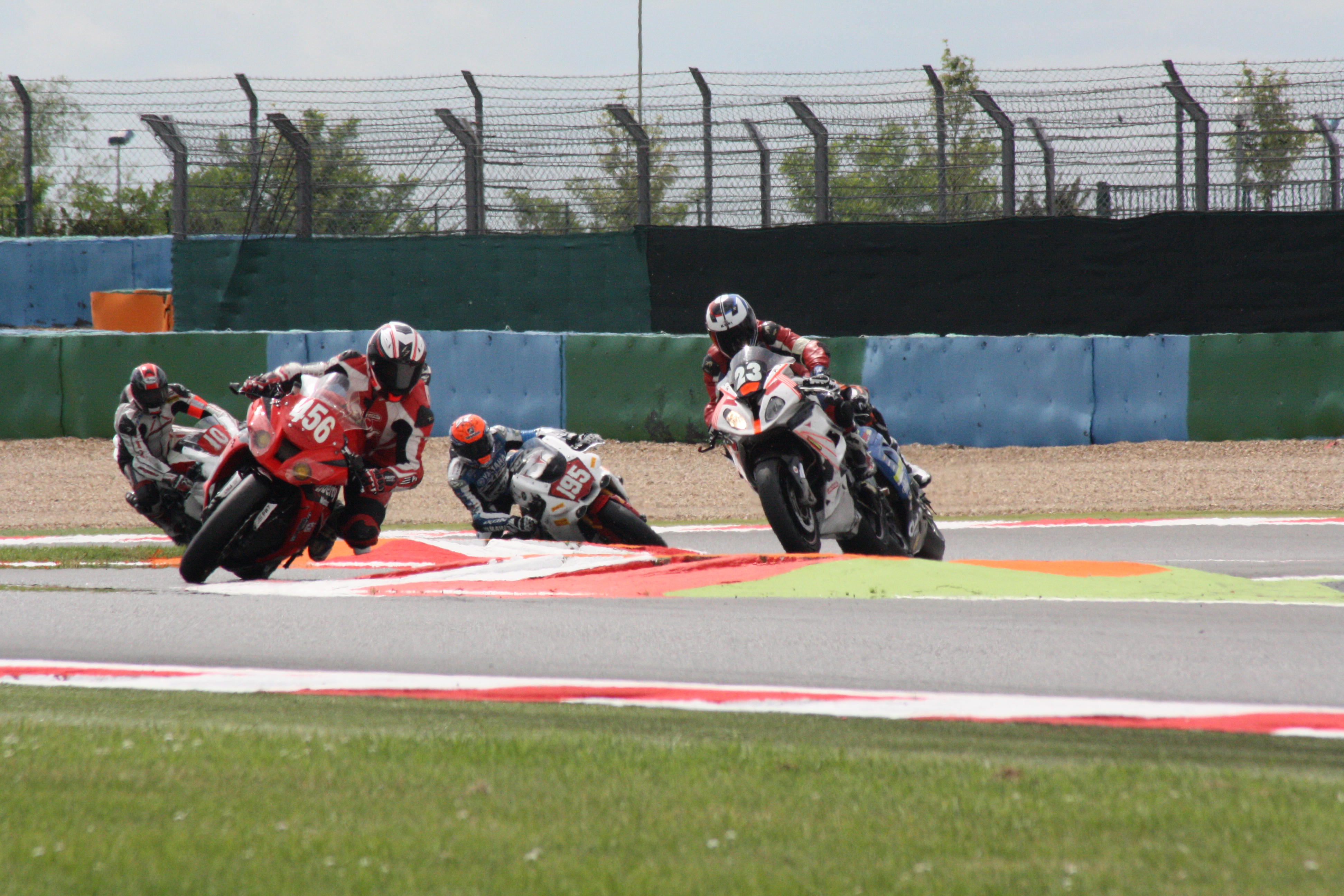 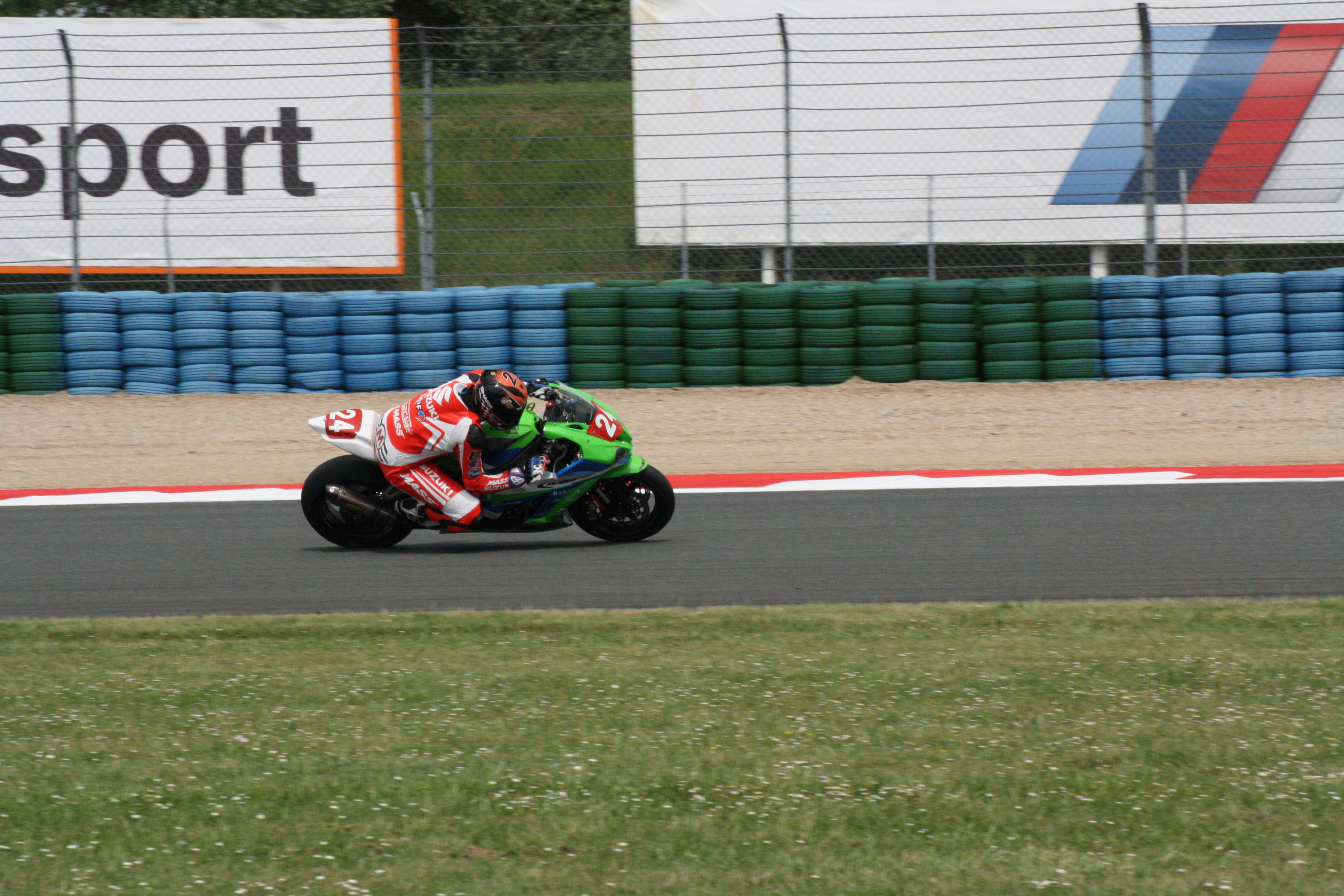 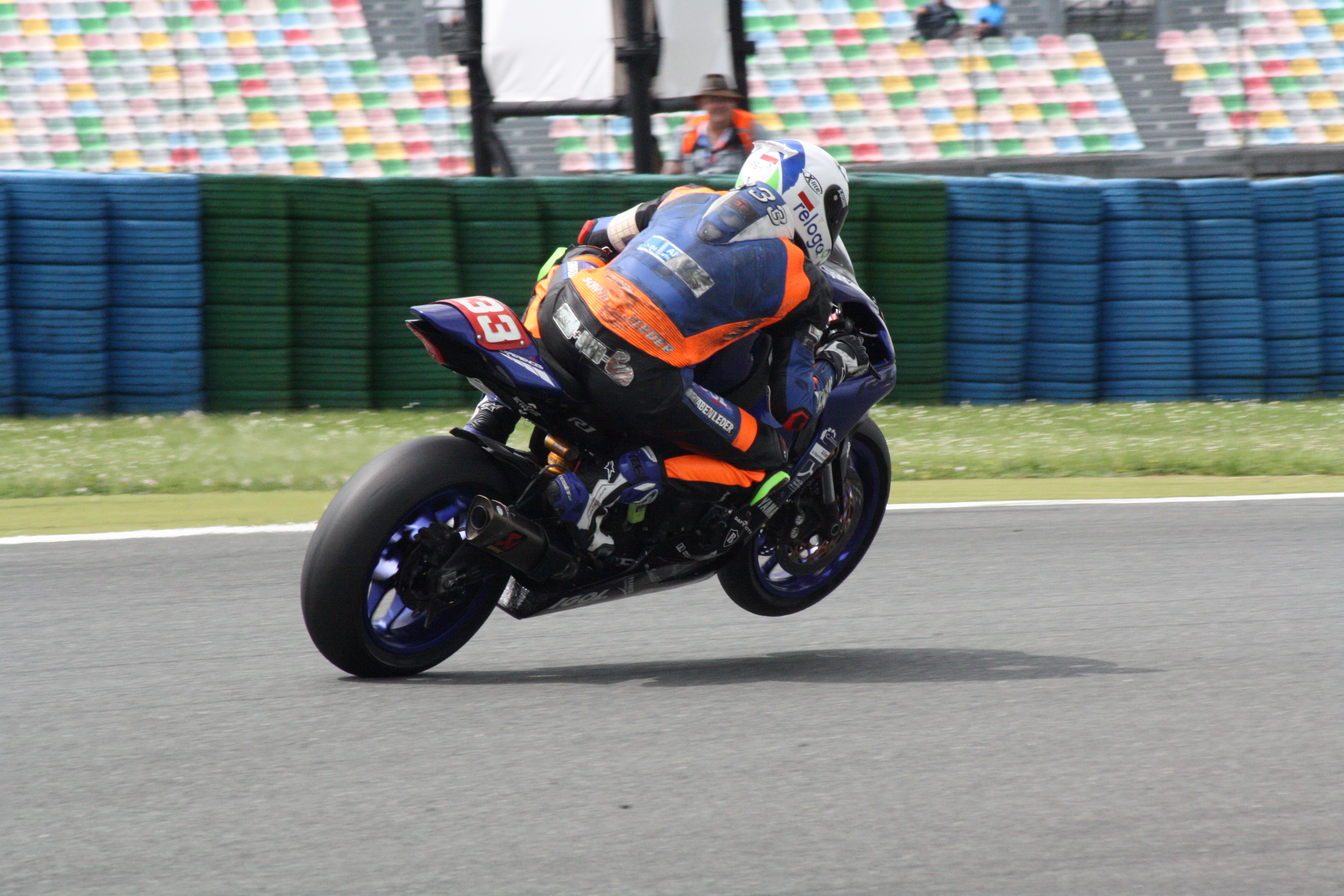 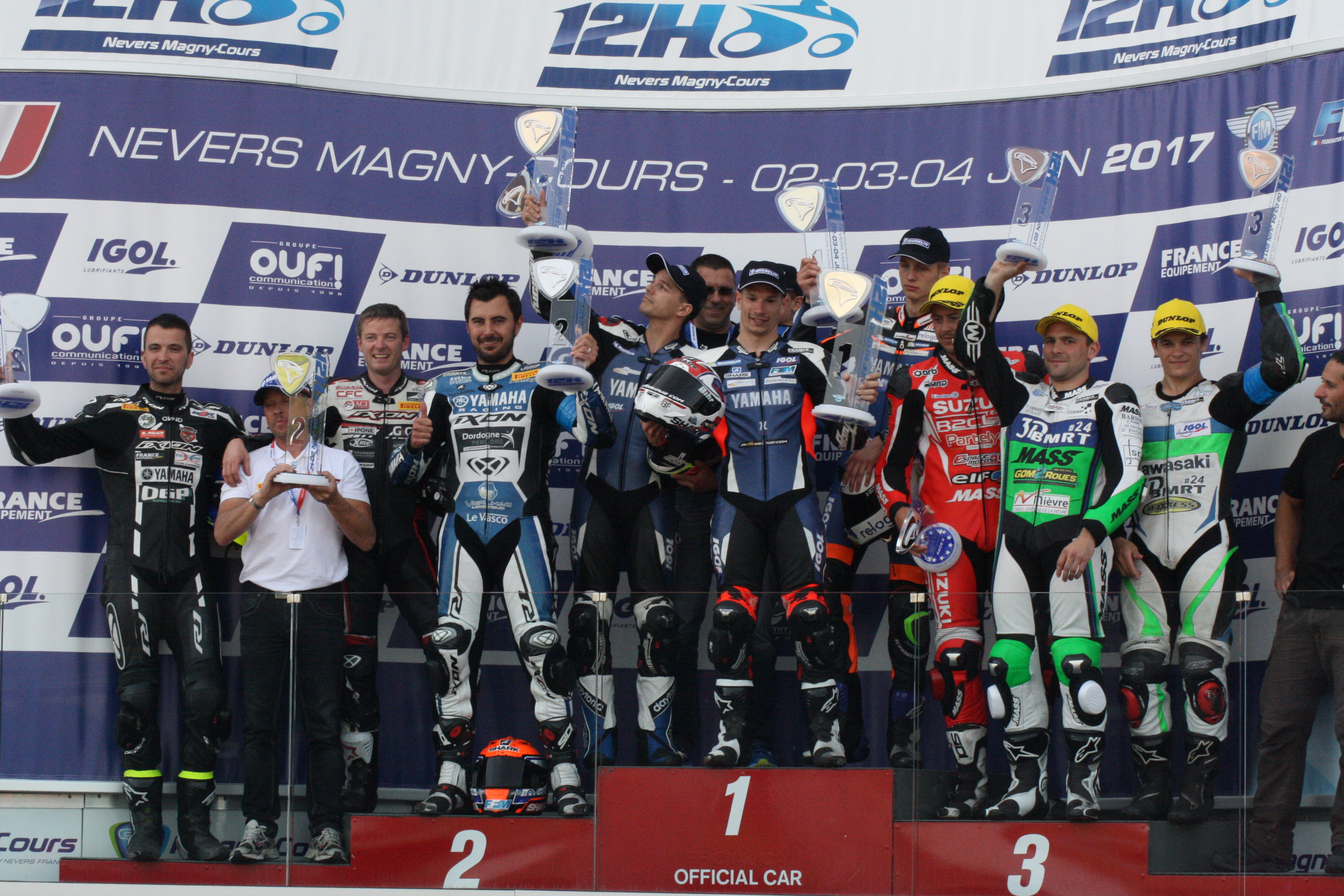 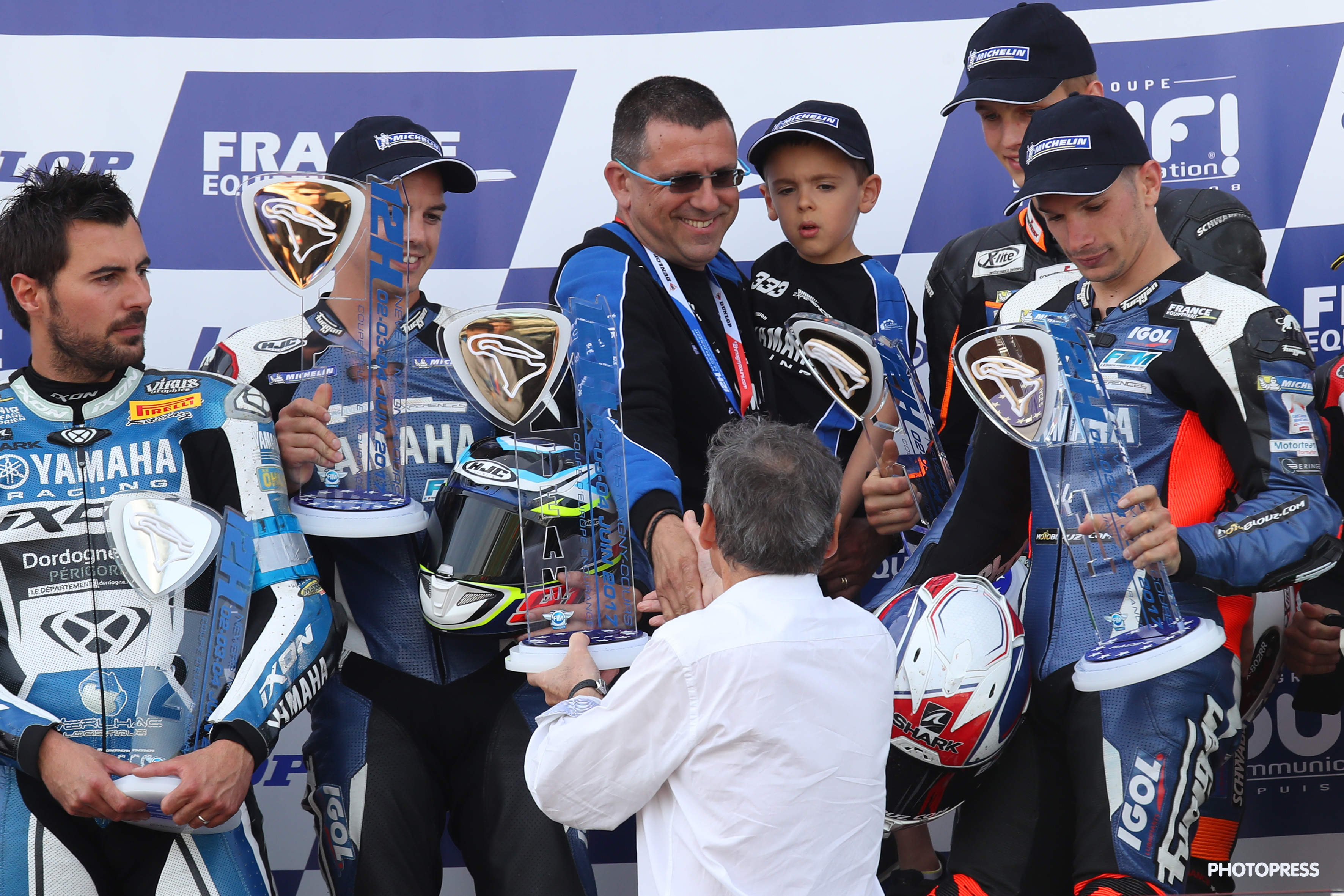 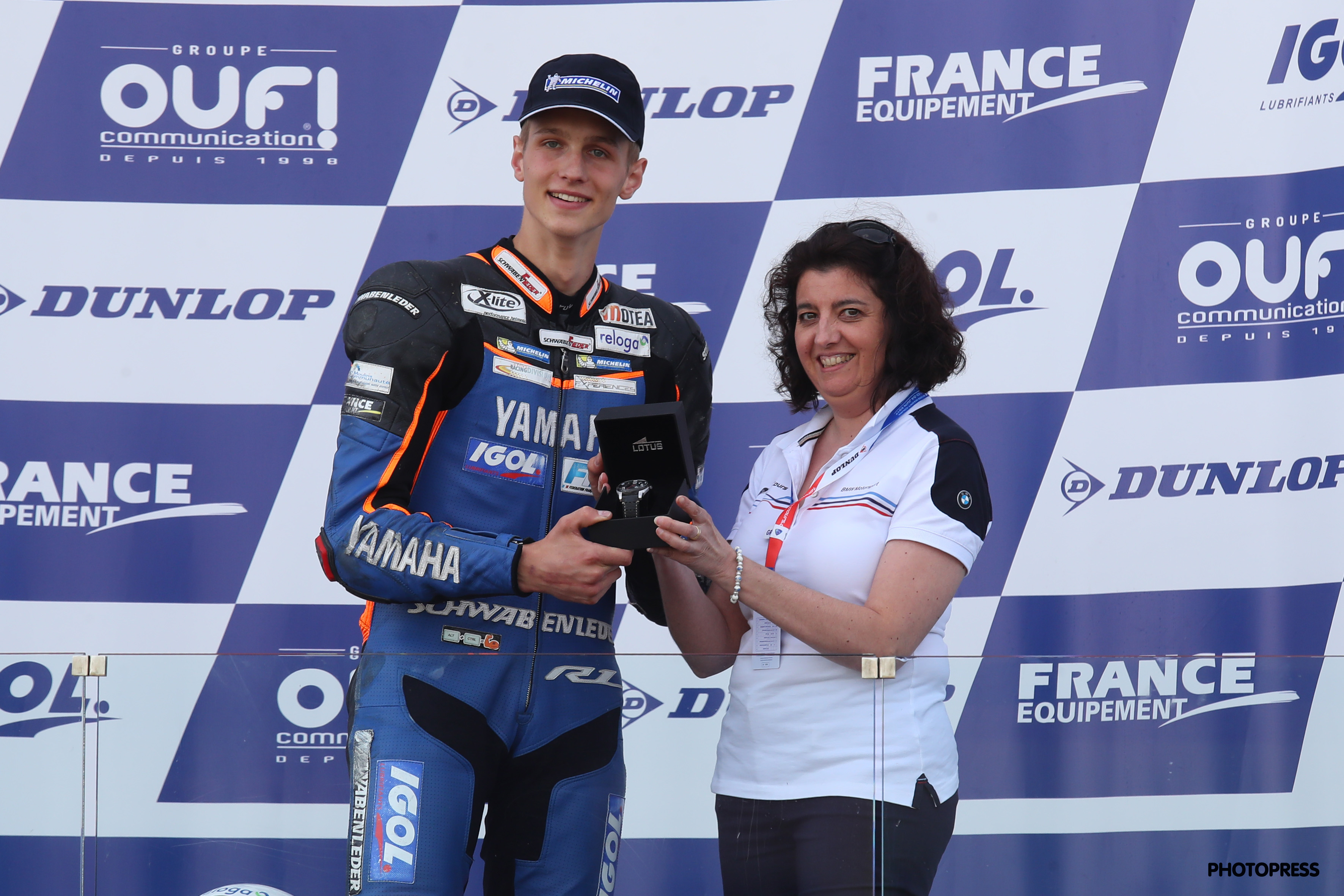 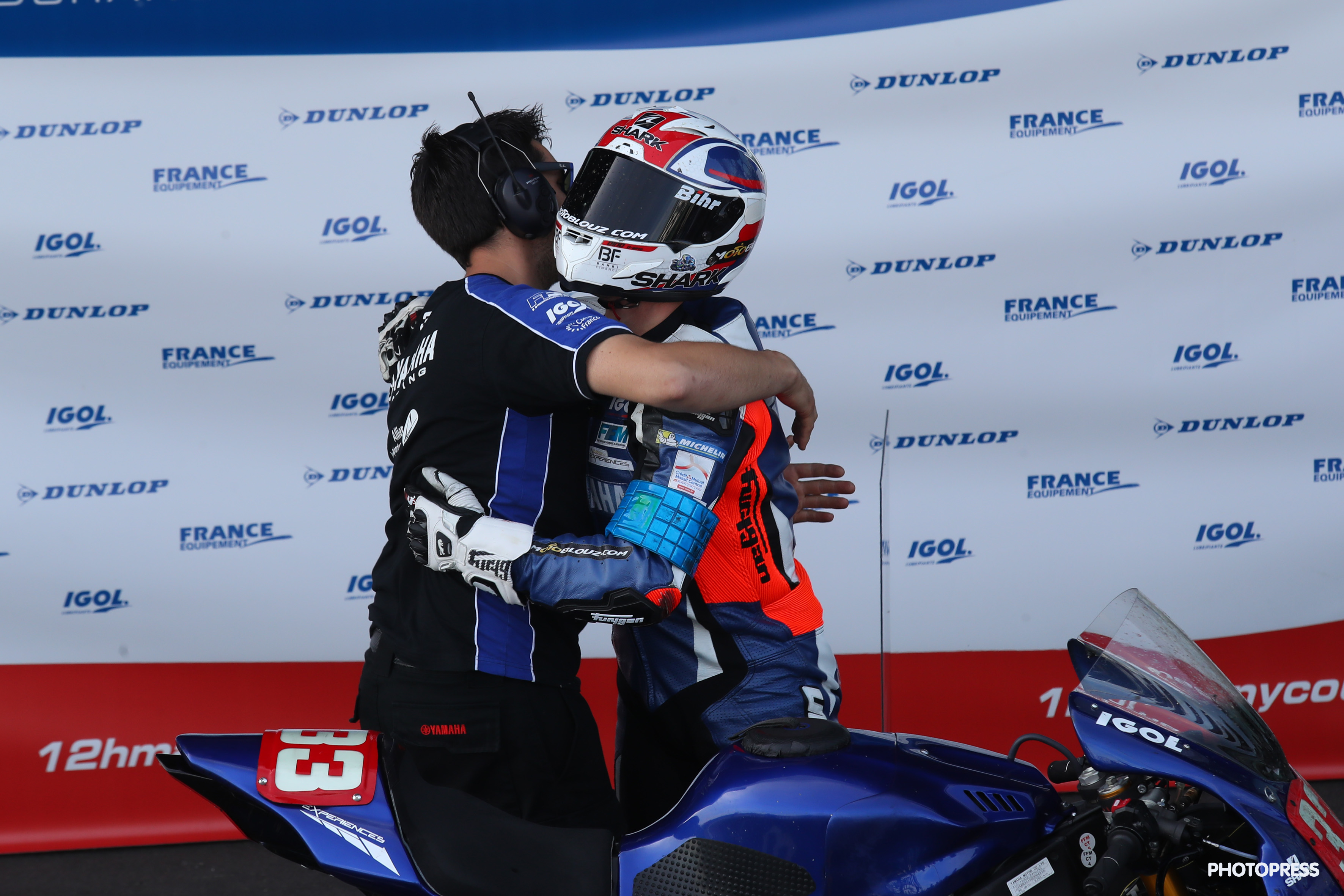 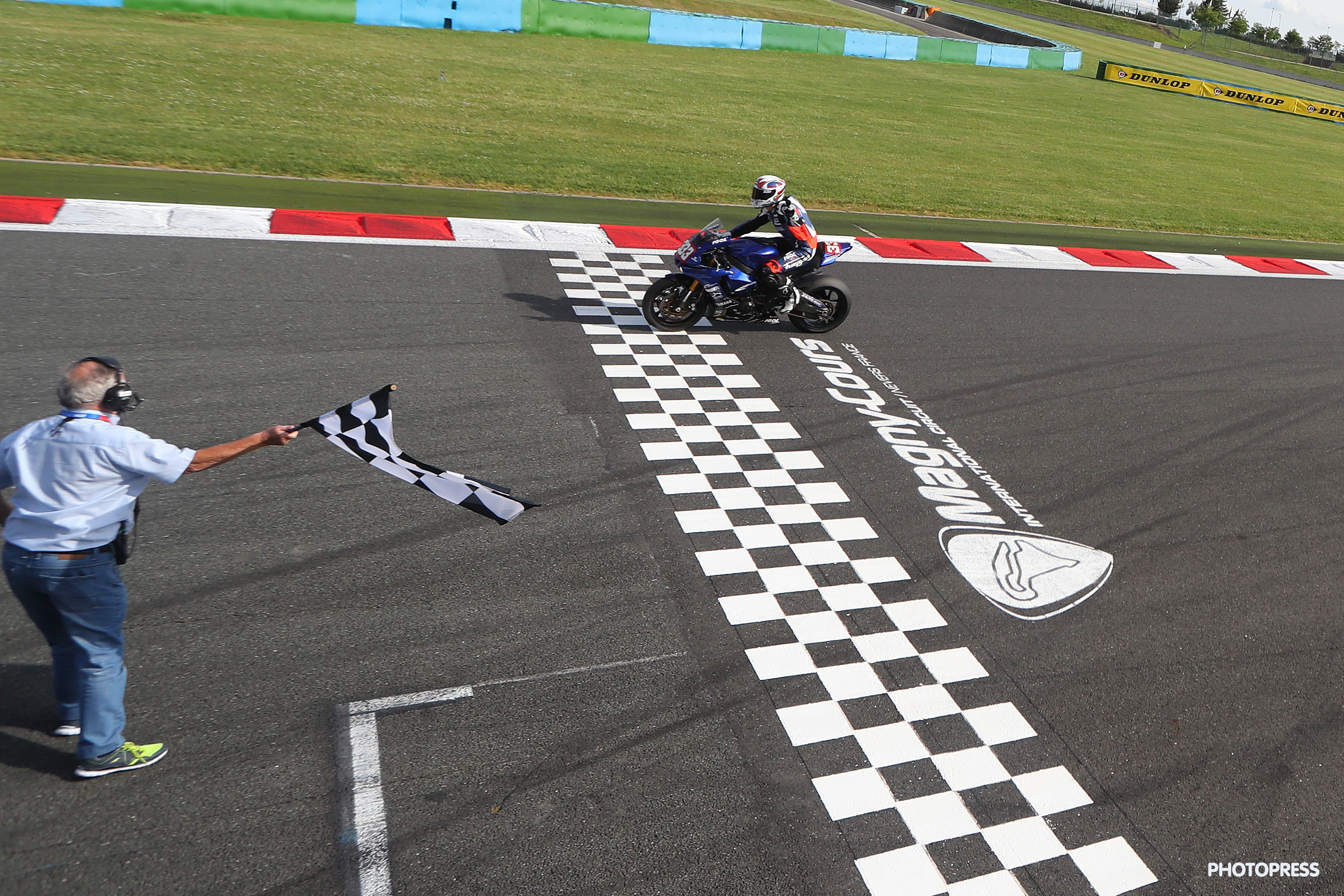 This website uses cookies to improve your experience while you navigate through the website. Out of these, the cookies that are categorized as necessary are stored on your browser as they are essential for the working of basic functionalities of the website. We also use third-party cookies that help us analyze and understand how you use this website. These cookies will be stored in your browser only with your consent. You also have the option to opt-out of these cookies. But opting out of some of these cookies may affect your browsing experience.
Necessary Always Enabled

Performance cookies are used to understand and analyze the key performance indexes of the website which helps in delivering a better user experience for the visitors.

Analytical cookies are used to understand how visitors interact with the website. These cookies help provide information on metrics the number of visitors, bounce rate, traffic, sources, etc.

Advertisement cookies are used to provide visitors with relevant ads and marketing campaigns. These cookies track visitors across websites and collect information to provide customized ads.

Other uncategorized cookies are those that are being analyzed and have not been classified into a category as yet.