Three of the best: Magny-Cours WorldSBK races of all-time 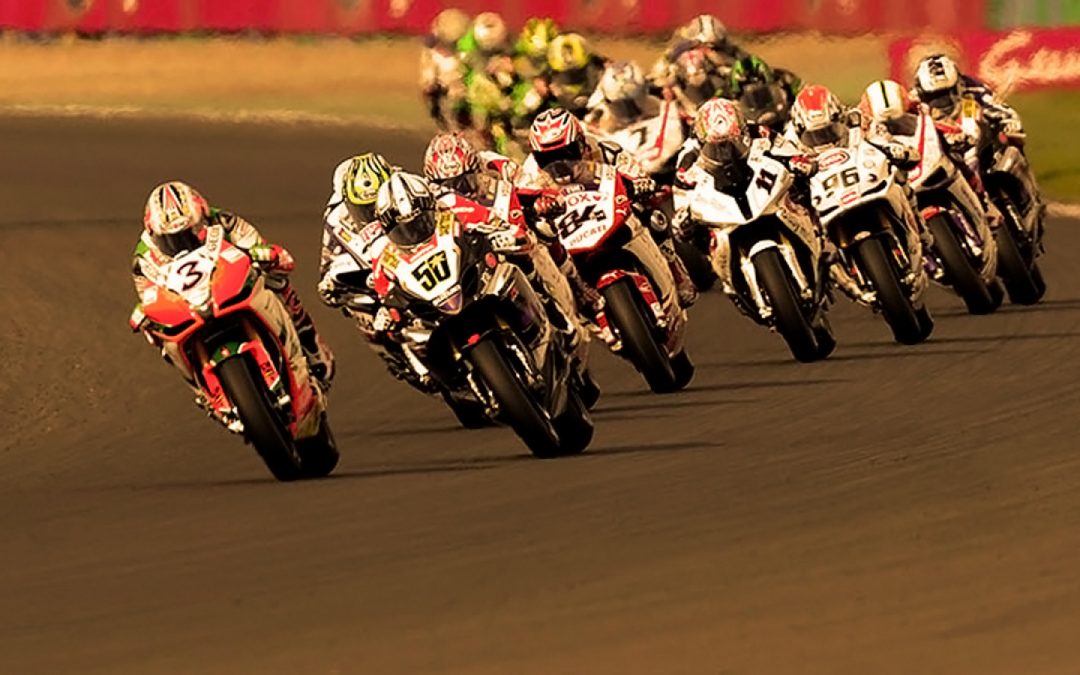 With 2021 alive and kicking, it looks set to get even more dramatic at Magny-Cours

The 2021 MOTUL FIM Superbike World Championship thunders into France for the Motul French Round at the Circuit de Nevers Magny-Cours, where a colourful history makes for a mouth-watering prospect this weekend. From last lap shoot-outs to brave choices and resilience in the closing stages, look back at the top three WorldSBK races from Magny-Cours and of course, enjoy some honourable mentions too.

As far as first victories go, they don’t come much more dramatic than Toprak Razgatlioglu’s from 2019. In his second season of WorldSBK action, the Turkish rider had qualified down in 16th at Magny-Cours ahead of WorldSBK’s 800th race, his joint-worst Superpole result. However, he made a majestic start and was eighth by the end of the first lap. A contender right the way through the race, it looked like Jonathan Rea was going to take victory, but Razgatlioglu rallied on the final lap, pulling in a second on Rea to hit the front at Turn 13. He held position to take a career-first World Superbike win, the first for Turkey and the first for the Puccetti Kawasaki team.

2016’s Race 1 started off in wet conditions and the Championship was still very much there for the taking. However, with the rain holding off and the track beginning to dry, yet another curve ball was thrown for the WorldSBK stars to deal with. Tom Sykes led Jonathan Rea, Nicky Hayden, Michael van der Mark and the MV Agusta of Leon Camier. Championship-challenger Chaz Davies was down in 12th, but he gambled on intermediate front and rear tyre, which would pay dividends. With 10 to go, Sykes and Rea pitted for intermediates and dries but it wasn’t enough; Davies had stayed out on the tyres he started with and took advantage of his prime position to take a stunning win and another step closer to challenging Rea harder for the title.

In 2010, with the Championship already wrapped up by Max Biaggi, it was a duel to the end of Race 2 at Magny-Cours with Yamaha’s Cal Crutchlow taking on Biaggi and the RSV4 Aprilia. However, behind there was also a significant fight, with home-hero Sylvain Guintoli gunning for his first podium against Michel Fabrizio, aiming to give the Xerox Ducati one final podium before they left WorldSBK. At the front, Biaggi and Crutchlow were right on the pace as they broke clear and despite the relentlessness of Crutchlow, he couldn’t find a way passed Biaggi on the final lap, with the Italian defending excellently for victory. For third, Guintoli initially had it in the bag, but Fabrizio came back on the final lap, denying home glory for ‘Guinters’ at Magny-Cours.

One of the most iconic Magny-Cours moments comes from James Toseland back in 2004, as the underdog became top dog to take the WorldSBK crown, the youngest ever to do it. 2006 saw and Toseland was involved in yet another fight, this time with Troy Bayliss and Troy Corser, with the three Champions going head-to-head in the closing stages. Bayliss prevailed ahead of Corser and Toseland in Race 2, whilst the next moment comes from 2008. Troy Bayliss taking a 50th career win in Race 2, giving him his third and final title.

Then of course, come the modern twists, with 2012’s Race 2 seeing the title decided by half a point, 2019’s Race 2 seeing Jonathan Rea crowned Champion for a record-breaking fifth consecutive time and then last year’s Race 2, where Scott Redding took victory too keep his title hopes alive going to the last round at Estoril, whilst Rea was fourth. What’s in-store in 2021?