Redding on top after FP3 at Magny-Cours with scintillating pace 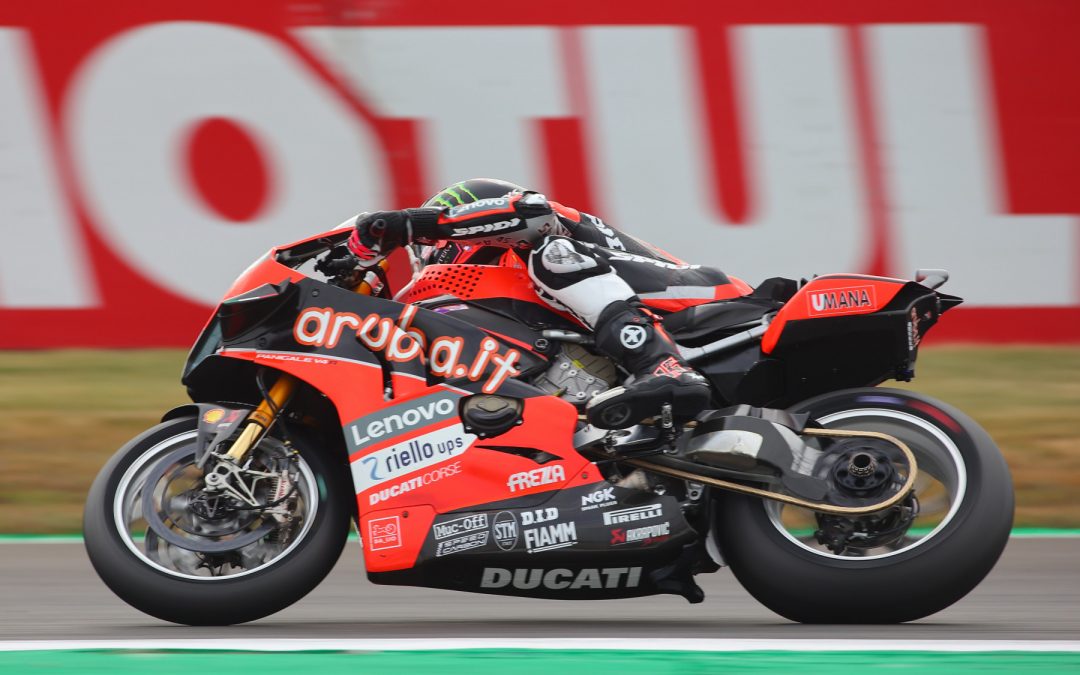 The final practice session for the MOTUL FIM Superbike World Championship ahead of the Motul French Round came to an end with Championship contender Scott Redding (Aruba.it Racing – Ducati) on top by almost three tenths of a second at the Circuit de Nevers Magny-Cours ahead of Friday’s pacesetter, Toprak Razgatlioglu (Pata Yamaha with Brixx WorldSBK).

Redding put in a long stint during the 30-minute session with his best lap time, a 1’36.393s, set late on in the session, lapping under the existing race lap record as he put himself in the best possible position ahead of the Tissot Superpole session. Razgatlioglu finished in second place while Garrett Gerloff (GRT Yamaha WorldSBK Team) was third despite an incident with teammate Kohta Nozane at Turn 13.