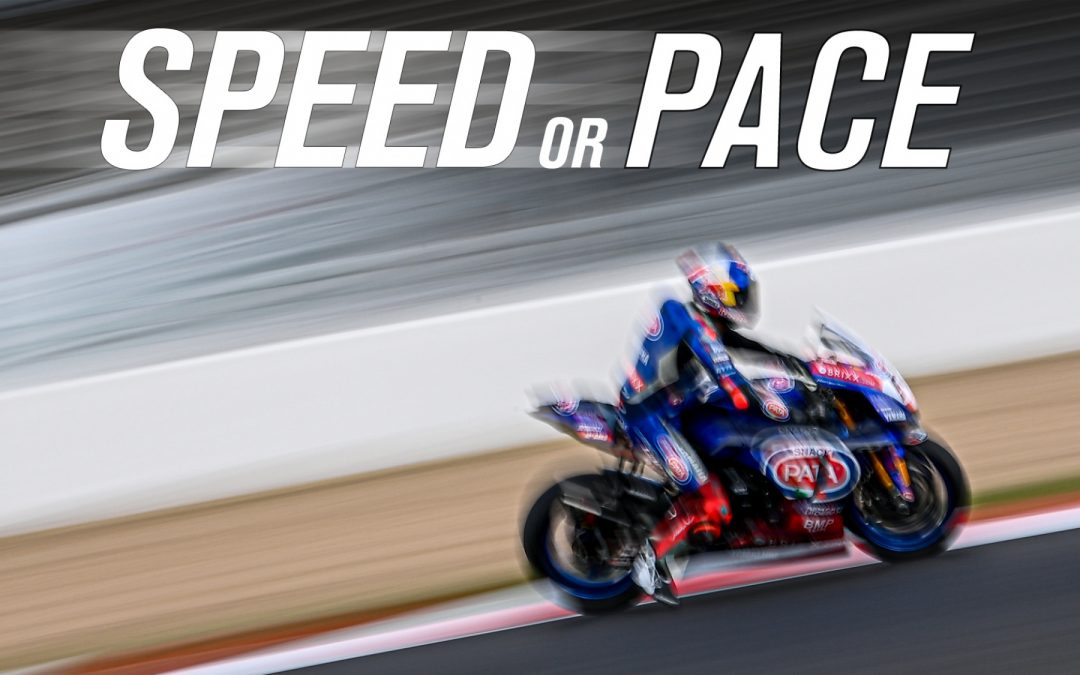 The two free practice sessions that run on Friday ahead of Tissot Superpole and racing in the MOTUL FIM Superbike World Championship give teams and riders the chance to refine their bikes ahead of three races, this time ahead of the Motul French Round at the Circuit de Nevers Magny-Cours. It also gives a chance to analyse the data and see who is looking particularly strong, or not, in terms of race pace.

THE TOP THREE IN THE CHAMPIONSHIP

Turkish star Toprak Razgatlioglu (Pata Yamaha with Brixx WorldSBK) led the way at the top of the timesheets after Friday’s two practice sessions, but headline lap times don’t always tell the full story. The Championship leader did a total of 19 timed laps in Free Practice 2, the only session with completely dry conditions, although one was cancelled for a track limits infringement and one he set while entering the pitlane. Using the 15 laps that are representative of race pace at Mangy-Cours gives Razgatlioglu an average of 1’37.704s. More impressive from the Turkish rider was a 13-lap stint to round out the session, which averaged out at 1’37.647s, including only two laps in the 1’38s bracket.

The Championship’s top three were also the top three in the standings after Friday’s action with Razgatlioglu leading Scott Redding (Aruba.it Racing – Ducati) and Jonathan Rea (Kawasaki Racing Team WorldSBK). Redding finished with the second-fastest time on Friday and showed a consistent pace throughout FP2, completing ten representative laps to average a 1’38.036s; around three tenths slower than Razgatlioglu. Redding managed five laps in the 1’37s bracket across his three stints, with his best lap time coming at the end of his last run.

Rea completed the same number of representative laps in FP2 as Redding although his came in two stints rather than three. A three-lap run started his afternoon before a seven-lap stint later on, providing Rea with an average of 1’38.131s across the ten laps. Just four of the ten laps were in the 1’37s bracket while Razgatlioglu completed 12 of the 15 in FP2 in the same bracket, including getting faster as the stint went on.

COULD HONDA AND BMW CHALLENGE FOR A PODIUM?

Their race pace is harder to calculate than their outright pace due to the limited number of representative laps the duo completed, with Haslam completing five lap times that come out at an average of 1’38.167s and Sykes doing two more for an average of 1’38.398s, although the small number of laps means this average is not indicative of their true race pace.

One rider who will be optimistic heading into racing is Chaz Davies, who did a total of 14 representative laps in FP2 to average at 1’37.691s – less than a tenth a lap slower than Razgatlioglu. However, while Razgatlioglu was able to do a 13-lap stint for this average, Davies’ longest stint in FP2 was four laps before a slow lap or he entered the pitlane. While the pace will give Davies reasons to be happy, it could be difficult to maintain that against Razgatlioglu when racing begins.

Garrett Gerloff (GRT Yamaha WorldSBK Team) also completed a total of 10 laps that could be considered representative, across four separate stints; the longest of which was four laps. With a best lap time of 1’37.635s, Gerloff’s ten-lap average comes out at 1’38.213s which puts him on par with Rea and Redding. Independent stars could well be in contention for podiums throughout the weekend.