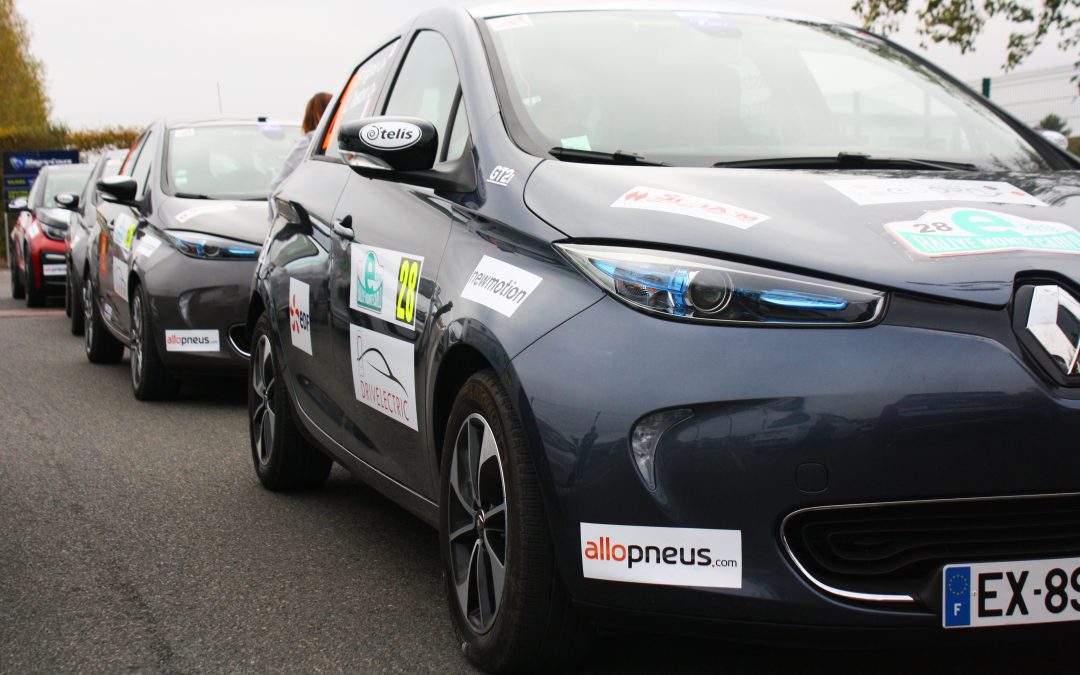 The Monte-Carlo ERallye has returned to the Nièvre for another visit. With the start of this third event taking place in Nevers, the organisers have done us the honour for the third consecutive year of holding a stage at the Circuit of Nevers Magny-Cours. More than 40 vehicles will start in the centre of France to arrive in Monaco early on Saturday evening. Some constructors are making their first appearance such as Jaguar with the new I-Pace and the Korean manufacturer Kia with the Soul. Since the first edition in 2016, the entry list has continued to develop, not only by increasing the number of participants but also by involving more and more constructors.
After completing a regularity stage on the Nièvre circuit, participants will reassemble for a cocktail tonight at the Ducal Palace of Nevers, in the presence of the Mayor, Denis THURIOT. By this action, the town of Nevers wishes to thank the organisers for their confidence and also demonstrate their continuity of environmental commitment. The participants will leave tomorrow morning for Valence.