THE AYRTON SENNA’S FIRST FORMULA 3 CAR ON THE GRID

The Grand Prix de France Historique wanted to re-live the tradition of having a Formula Three race on the same programme before the (eagerly-awaited) Formula One race.

That’s why we have two races over the weekend. The 42 places on the grid were all quickly snapped up several weeks ago.

This historical Formula Three plateau brings together cars from before 1985, and promises to be one of the most exceptional grids at this event.

Eight nationalities are represented on the side of the drivers, there are numerous constructors from the era and among countless Ralt, Martini, March, Chevron, GRD, Van Diemen (etc) single seaters expected on the Nevers Magny-Cours circuit, many of the F3 cars can boast a prestigious pedigree.

We will see the Ralt RT3 with which Ayrton Senna made his debut in F3 at the end of 1982, the 1976 European Championship winning Chevron B34, in the hands of Riccardo Patrese, the Chevron B38 winner of the Monaco GP F3 race in 1978 with Elio De Angelis, the Ralt RT3 used by Gerhard Berger in 1984, and other cars which were driven by Teo Fabi, Pierluigi Martini, Philippe Alliot, Michel Ferté, Olivier Grouillard and Jean-Louis Schlesser.

Tristan Gommendy will be on the grid for these two races, fifteen years after having excelled by winning the ultimate title of French F3 Champion and victory in Macau during the 2002 season. 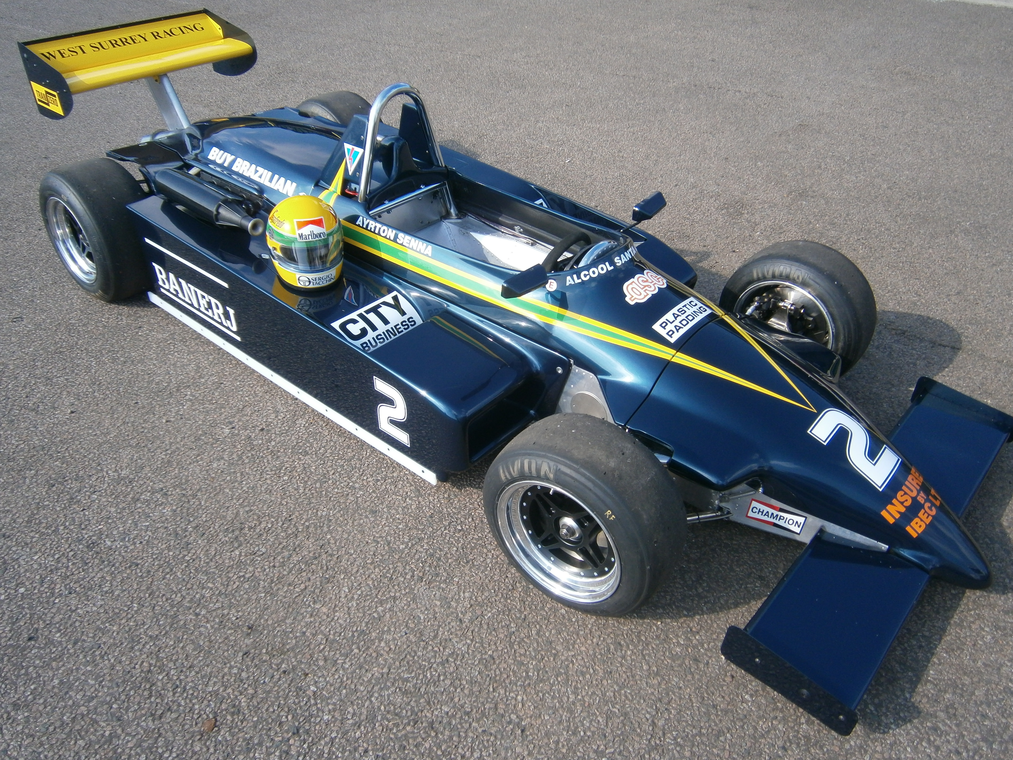