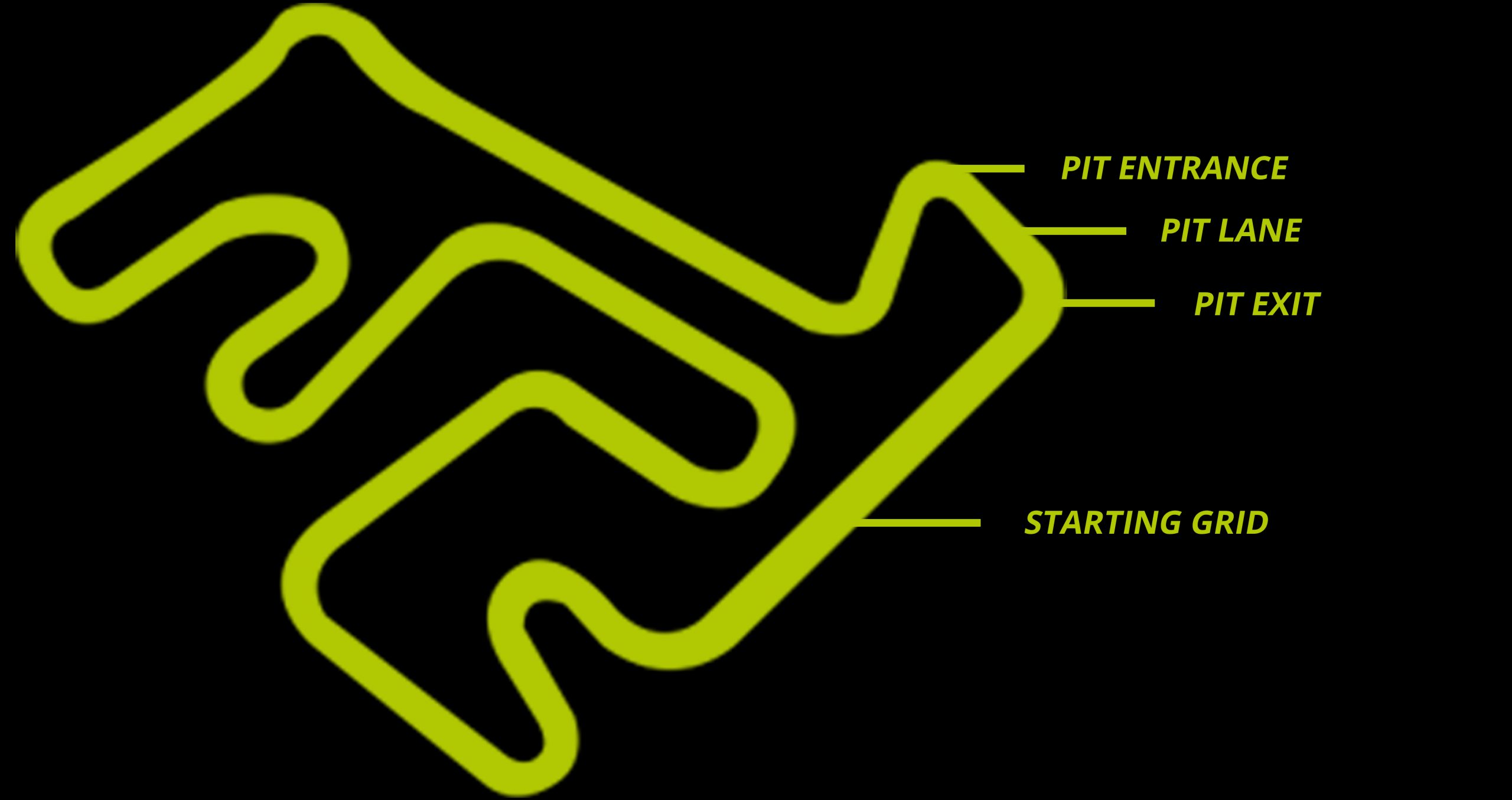 The Nevers Magny-Cours Kart Circuit was built in 1994 next to the Grand Prix Circuit, where the French Formula One Grand Prix was held for over 18 years. This outdoor track that is 1,110 metres long, has FFSA approval and welcomes more than 25,000 karters, young and old, every year.

Located in the heart of France, two and a half hours from Paris and Lyon, it also organises many “SPRINT” and “ENDURANCE” Challenges, which count towards the SWS Championship (an international ranking for leisure karting).

This complex also has a relaxation area so that each participant can take a break and have a drink on their own or with a group. The friends who have come to watch them can enjoy the show from the outside terrace where they won’t be disturbed.

Whether you are an amateur or an experienced karter, take part in the world’s biggest Leisure Karting competition. This international championship, SODI WORLD SERIES, gives you the opportunity to take part all year round in Kart races close to your home, on your own or with friends.

It is very simple and accessible to all. Through a network of kart tracks, both national and international and affiliated to the SODI WORLD SERIES, you can collect points by taking part in races and climb up the ranking. Go to sodiwseries.com, register for free and choose the category in which you wish to compete. At the end of each race, follow your results and your ranking. For the most competitive karters, you can take part in the annual International Grand Final which takes place all over the world.

The SWS, another way to make Karting fun.

In a unique place, our team can help you with your projects and welcome you during your professional events. Located between Paris and Lyon, the Circuit of Nevers Magny-Cours is available to you throughout the year and during your visit to ensure that you have an enjoyable and highly original event.

We can organise numerous services and offers such as a recognised catering company, local hotels and many other solutions.

Ask for a quote 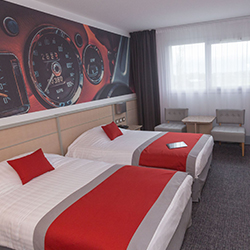 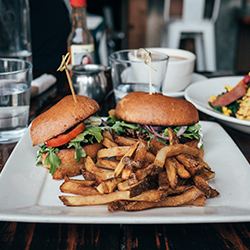 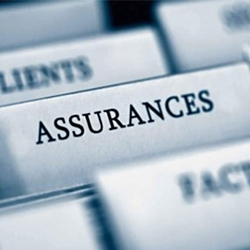 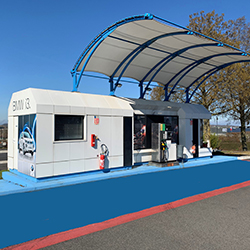 En savoir plus
We use cookies on our website to provide you with the most relevant experience by remembering your preferences and repeating your visits. By clicking on "Accept all", you consent to the use of ALL cookies. However, you can visit “Cookie Settings” to provide controlled consent.
Cookie settingsAccept
Manage consent