On this great anniversary, the Grand Prix de France Historique really had to include at least one Formula Ford race in the programme.

Formula Ford has given a large number of great drivers the opportunity to display their talents, including several world champions.

Ayrton Senna, who won his first victories at the start of the 1980s, is the best example. An essential part of Nevers Magny-Cours, this category will celebrate its 50 years of existence. And what a date to remember, since the race will be held on 2 July, the exact day, but 50 years later, that the first race was held at Brands Hatch on 2 July, 1967.

The 40 places on the starting grid for these two races of the weekend were immediately filled. All the cars, which are from the period 1967 to 1981, are powered by the same 1600cc Ford Kent engine. In this era the cars, having been built by several manufacturers, all looked very different from each other, but to the same regulations, and these 40 cars will show some very varied forms to satisfy everybody’s tastes! 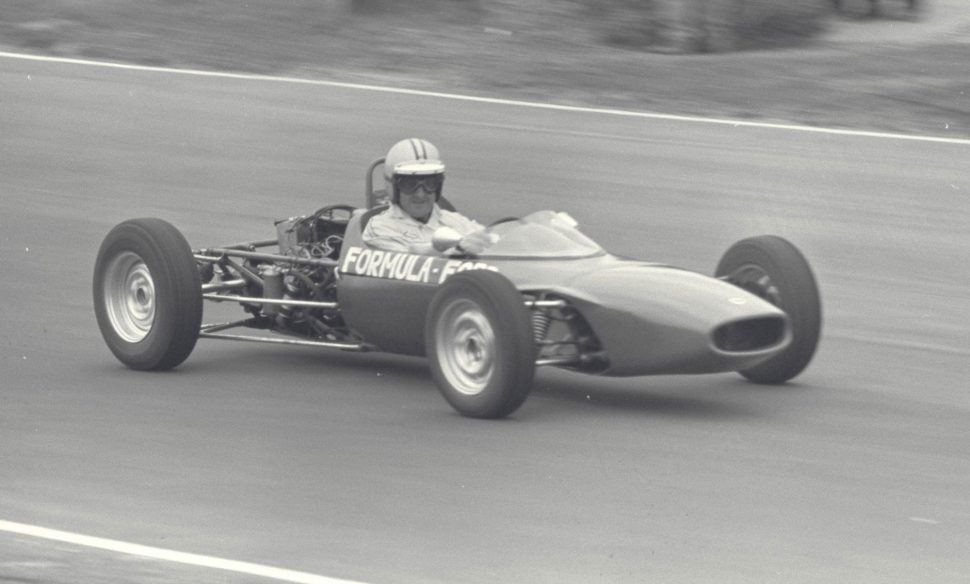