After a great success for Kawasaki with Jonathan Rea and Tom Sykes who finished first and second in the 2016 edition; the multiple victories for Chaz Davies with Ducati; and the ‘Kentucky Kid’ (the 2006 MotoGP World Champion), who is very pleased with his new CBR1000RR SP2 and hopes to quickly take the lead in the competition; 2017 really looks like being a competitive season.

In the Supersport category, the runner-up of the 2016 World Championship, does not wish to leave it at that. He says: “I want to be the best Jules Cluzel I have ever been“, as for the second Frenchman, Lucas Mahias, he is convinced that “the Yamaha can win races and the Championship“, and hopes to pull the rug from under the feet of his French compatriot.

For their 11th round, the riders will scrape their knees and pu down a lot of rubber on the Circuit of Nevers Magny-Cours. You have been warned ! 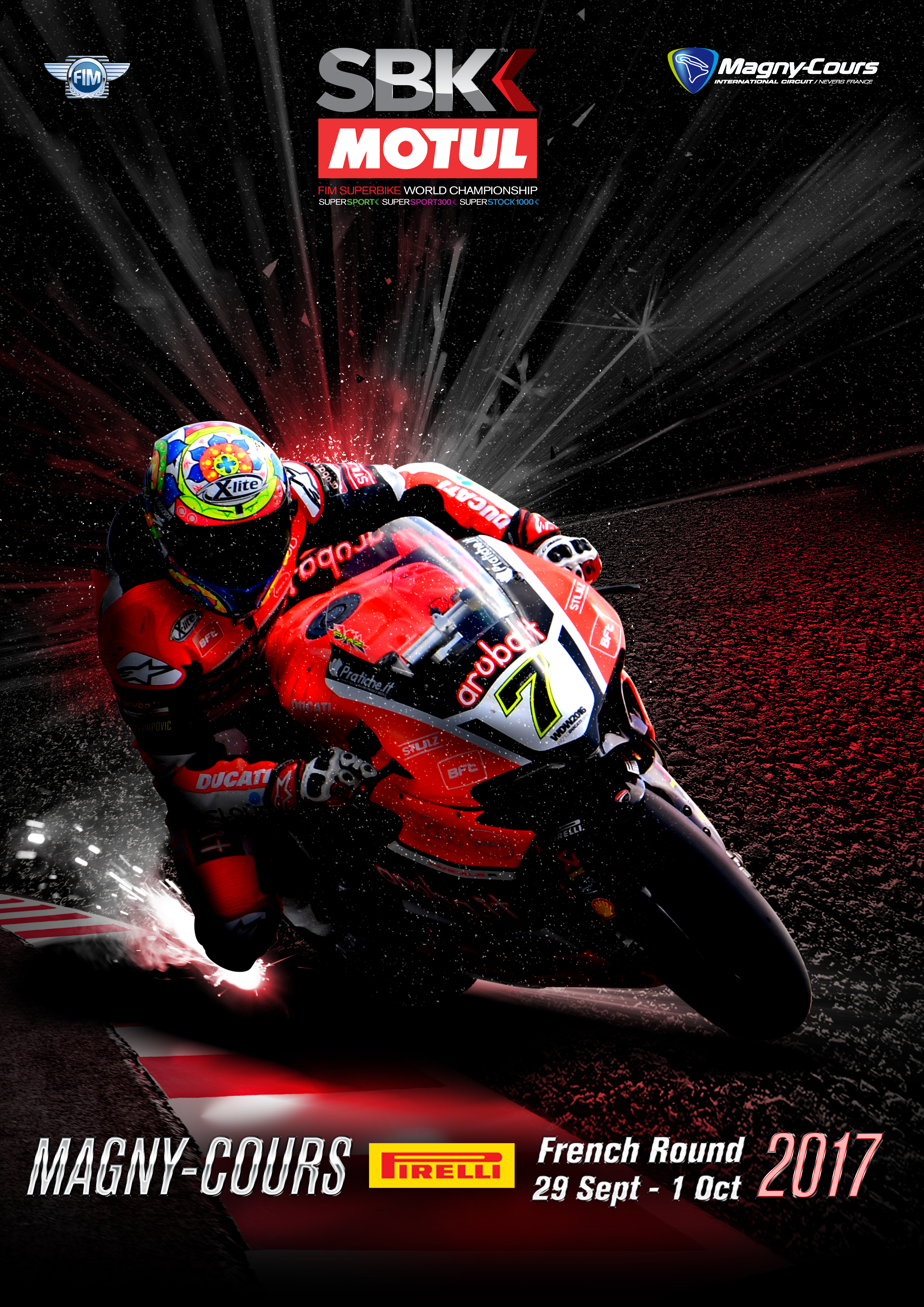 Ready to put your head upside-down with the BLACKLINER Freestyle Show? On the program are back-flips and dizzying jumps on Saturday on the starting grid and Sunday in the circuit village.

Your children in the spotlight

The Circuit of Nevers Magny-Cours offers an introduction to motor bikes for children aged from 6 to 13. This activity, which is totally free, must be reserved in advance by contacting : 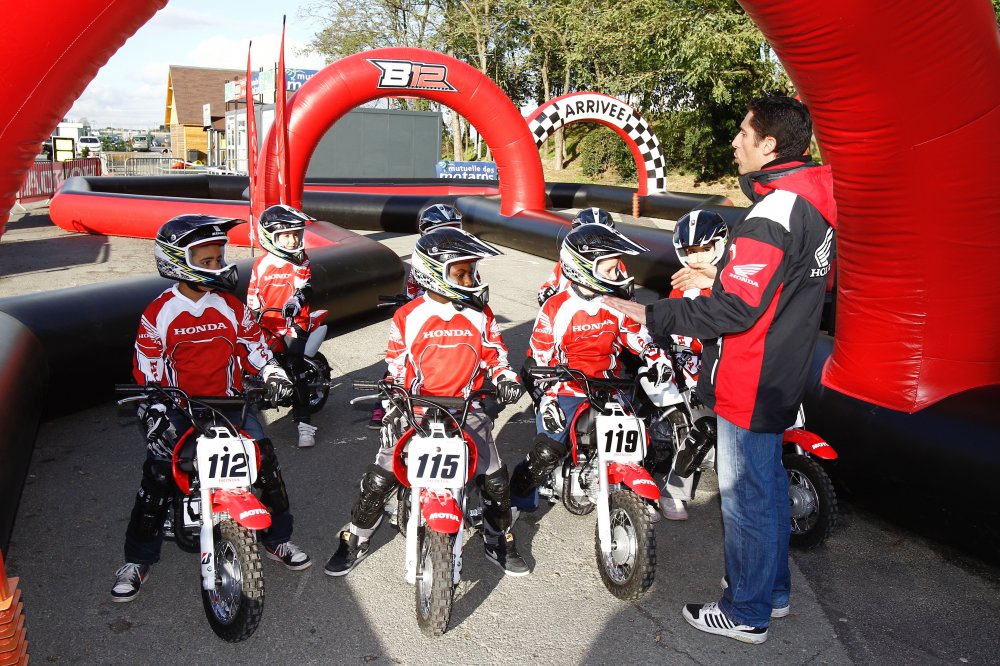 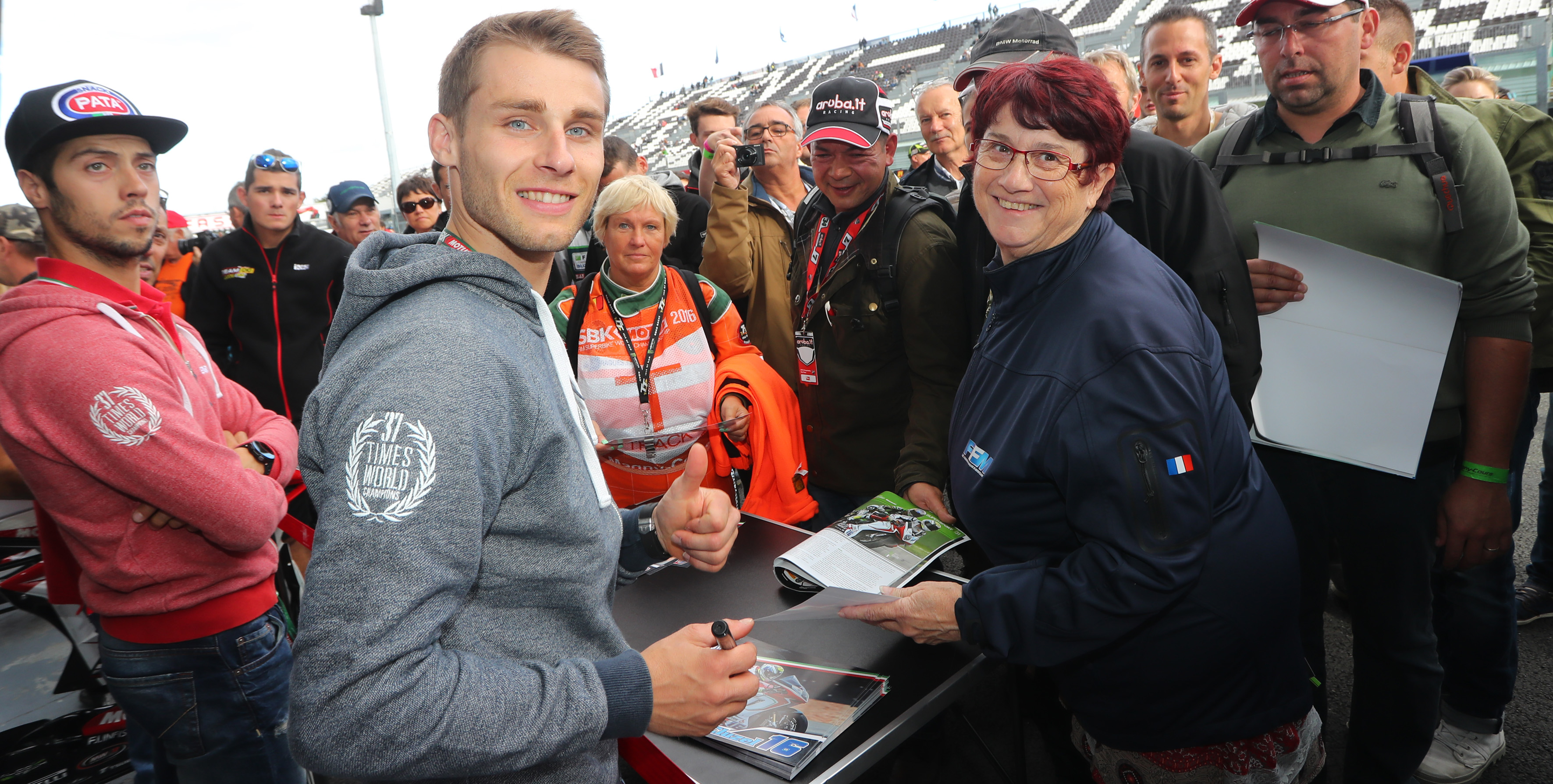 Are you dreaming of meeting your favourite riders?

Walk across the paddock, you’ll see their team rushing around, their trucks all as beautiful as each other, and then join us for the “pitwalk” *, walking along the pit-lane where you will see their pit garage, their bikes, and above all, you can take a picture with them and get an autograph.

Are you an undisputed fan? Don’t hesitate to demonstrate it! 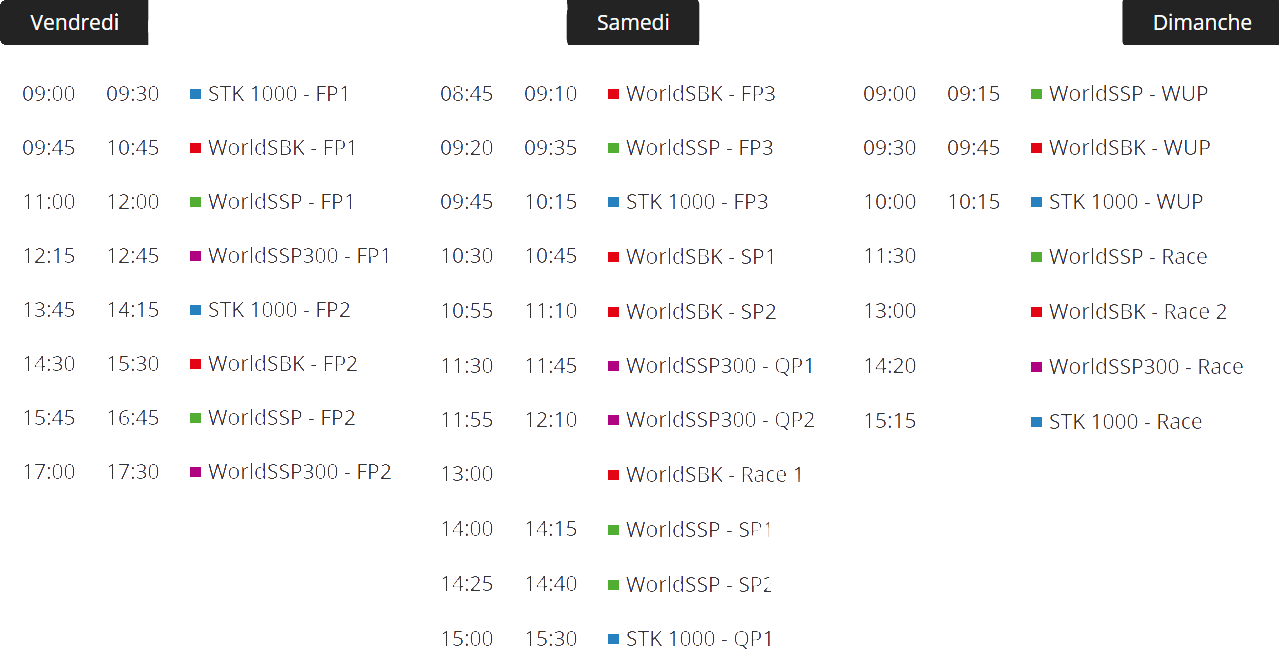 The calendar of events is subject to change by the relevant sporting federations or the organisers of the events. 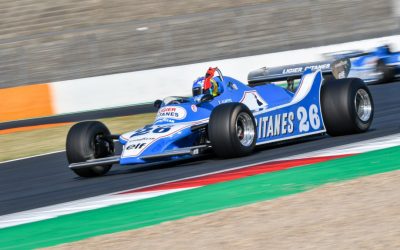 LIGIER, THE FIFTIETH ANNIVERSARY REWARDED WITH A VICTORY!

With a great selection of races and all the entertainment, the last day was a great success. On the entertainment side, between the parade of celebrities, the Grand Prix parade and the Record Breaking attempt, we were guaranteed a great show! But above...

END_OF_DOCUMENT_TOKEN_TO_BE_REPLACED 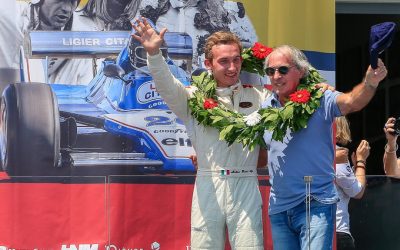 JACQUES LAFFITE BACK BEHIND THE WHEEL OF HIS LIGIER JS11!

Qualifying and racing were really exciting and spectacular on the second day of this Grand Prix de France Historique! Not to mention the Tyrell 012 victory in front of the two Ligiers! It was fabulous to see Jacques Laffite once again behind the wheel of...